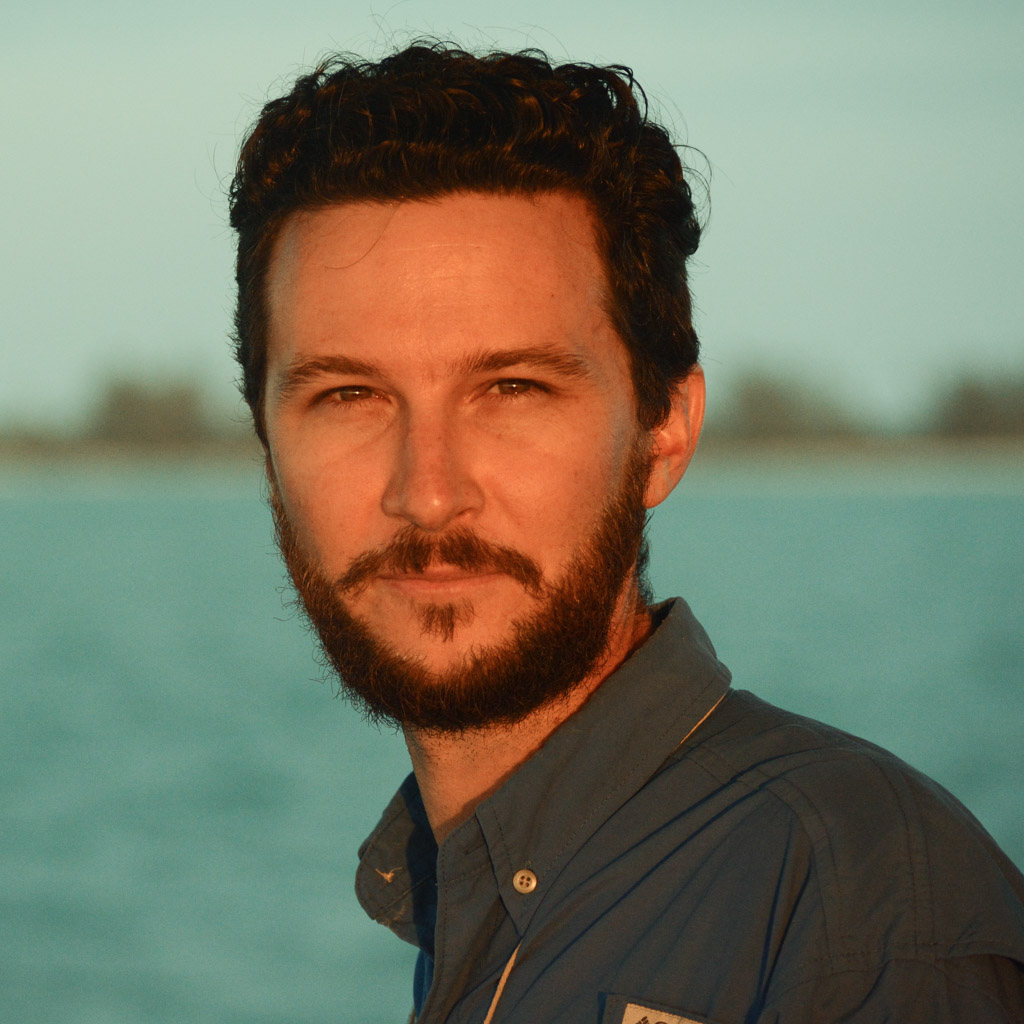 Michael, a lifelong resident of Southwest Florida and licensed Master Captain, has been boating in the waters around Marco Island his entire life.  He first joined The Sea Excursion’s 10,000 Island Dolphin Project (precursor to The Dolphin Study) as an intern in 2012.  Eventually he joined the team full time served as Captain during thousands of survey trips.  In 2019 he joined the board of The Dolphin Study as our President.